The Long Branch Farm project was a restoration of a 10,000 square foot, Georgian style plantation house that dated back to 1804.  Its restoration took two years and was completed in 1989.  The original woodwork was restored, ten of the eleven fireplaces were put in perfect working order, and a west wing was added to balance the facade. The house is located in Millwood, VA and is on the National Historic Register.  This house was featured in the 1991 edition of Architectural Digest.  The estate was also featured on the television show “America’s Castles” shown on the Arts & Entertainment channel. 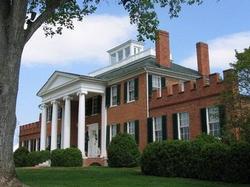 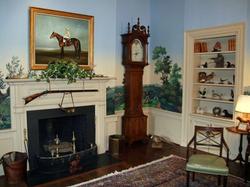 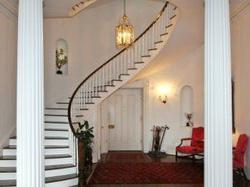 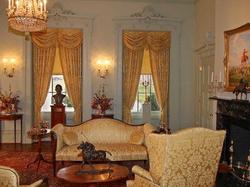 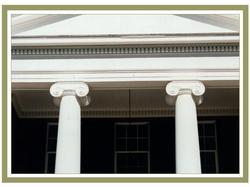